Thinking about this topic brings back memories as a teenager of my mother always shouting stop playing with boys, be careful around boys! Of course, you can’t blame her, as I’m her only child. Fortunately, in my career, playing with boys gave me great opportunities for success. Before you think about anything funny. Continue reading…

At different times, each time I was in a team, or leading a project, I mostly found myself as the only female or the second female among, so many men and I quickly learnt a lot. I am not saying that all women don’t have a lot to offer or I didn’t have bad experiences with a few other men, but I’m eager to share great experiences I got working in male dominated teams.

Its not Personal, Its Business

When I managed ground services as the only female in the team in a private jet company, we had a short turnaround time to get the jet ready. I doubled on internal communications and ground service while communicating with high net worth clients, managing the back end of my male colleagues in the control room, working to inform the pilots and other colleagues on the tarmac. A lot of times it felt like organized chaos, but each guy was quick to cover everyone’s track and get the job done, after the plane leaves then we could fight later. They were quick to correct, not take it personal and quickly moved to other tasks at hand.

Your ability to express your views freely, stand for what you believe in a non-condescending manner to others is being assertive. In life, people will always have an opinion on how you should act, what you should say or not say and who they expect you to be, but I discovered the secret to moving ahead with any idea is to be assertive. In Africa, some people still have the notion that because you are female, you shouldn’t aspire certain heights or demand change when necessary.  You know boardroom politics! During board meetings when some men led departments, defended their ideas but were quick to rush my department as I was the female head, over time  other departmental heads who were also men, taught me how to boldly  defend my teams’ strategy without undermining anyone’s authority and the tide changed. However, I am glad that this narrative about women is changing at a faster pace in recent times.

Even if your vendor is supplying pack of spoons, you can negotiate in the best interest of your group. This is a core skill you can use in other aspects of your life when you disagree with people. I ‘ve witnessed an interview panel where both male and female candidates were asked to negotiate their offer. Most of the male professionals were confident in negotiating back and forth like a game of chess with finesse but only one woman was able to match this skill set. Unfortunately, the other women were too shy to negotiate and easily cowered to the initial offer even though the client was willing to pay more than their initial offer. Surprisingly half of the men with this skill had less qualifications than the females represented. Now, a lot of women in leadership positions have mastered this skill and strive to get an advantage at the table. Don’t be afraid to negotiate any aspect of your life till you receive what you are pleased with. 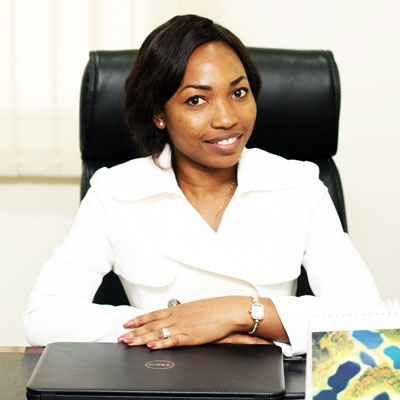 I am skilled communicator that consults and train businesses, and individuals on how to communicate effectively for influence in their relationships. Read more 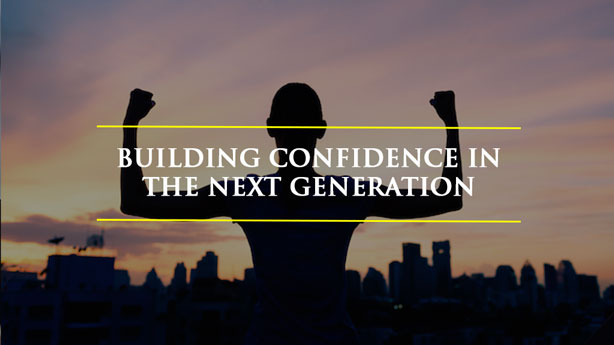 I’ll speak to young people for FREE at your next campus, teenage hangout or School career day in Lagos, Nigeria. Shoot me an email today: free@tracyoyekanmi.com
N.B: I’ll appreciate a proper notice should be given for adequate planning in my schedule.